Trustees’ Week is a time for us to thank our Trustees’ for all the work they do at SPEAR.

The backdrop against which we mark Trustees’ Week this year feels especially poignant. We are living through a period of considerable economic challenge, with rising costs placing many households in acute financial distress. As so often during difficult times, charities will be a central part of the collective response, helping those in desperate need, and offering community, courage and hope to us all. But charities themselves face pressures: rising demand on their services, increased costs, and the real risk of declining donations as many who were previously able to give are forced to tighten their belts. Coming so close on the heels of a global pandemic, which took some charities close to the brink, these pressures represent a huge challenge for many organisations. Trustees are ultimately responsible for seeing their charities through those difficulties – and in some cases making tough decisions about the charity’s future. It’s a significant responsibility, a real public service, and the majority are volunteers. Collectively, trusteeship is not given the platform it deserves. Trustees are too often unsung. Trustees’ Week is an opportunity to redress that – to celebrate the work of trustees and to acknowledge their contribution, passion, skill and commitment.

Ahead of Trustees’ Week, we met with our Trustee Charlotta Campanale who joined as a Trustee in 2016.

Charlotta has been involved with SPEAR from the very beginning, and is a life-long local resident who volunteered for Penny Wade at the time of SPEAR’s creation.

She explains what she has gained from her role and what we can do to ‘make a difference in changing times’, particularly within our local communities.

Words from other Trustees 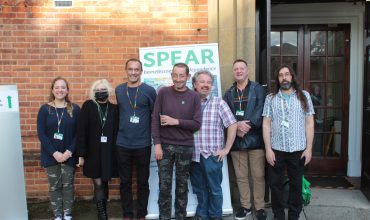 On Wednesday the 9th of November, our Homeless Health Link Service organised a Health and Wellbeing Day alongside the NHS and other healthcare professionals to provide access to healthcare to people experiencing homelessness and seeking asylum.
Read more 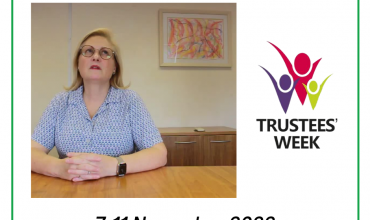 Trustees’ Week is a time for us to thank the wonderful work our Trustees do at SPEAR. Following this year’s theme “making a difference in changing times”, our Trustee Charlotta talks about her role and what we can do for our communities.
Read more 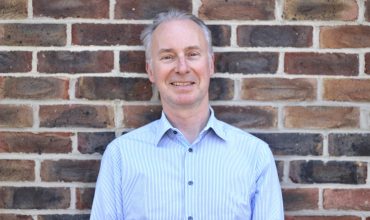 This year, both World Homeless Day and World Mental Health Day (Monday 10th October) are taking place in the context of a cost of living crisis.
Read more